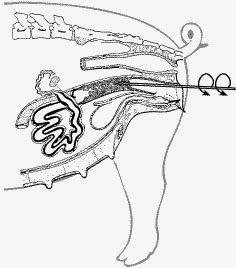 With the box’s arrival at the office last week came several comments and jokes from my colleagues.  Was I going to play soft music, did she get a nice dinner first, and EWWW were among them.  I hadn’t gotten a call back from the veterinarian and although I joked back, I was genuinely concerned about how well this was going to go.  I had done the research and it didn’t look all that difficult, but I was still worried that I had just thrown a couple hundred dollars out the window.  That is certainly an amount of cash that this farm and its caretaker cannot just toss.


Saturday morning I went to the farm store and looked up and down the aisles for lubricant.  Well they don’t sell swine lubricant in anything less than a one gallon jug!  Not knowing whether something for people would work just as well on a pig, I have plenty left over.


I had decided to wait until Little man’s father got home in case she didn’t want to stand still.  I didn’t want to worry about where Little man was while I was attempting to ‘work’ on the business end of a 600 lb. sow.  Allegedly if the pig is truly in heat, they will stand board stiff when you put weight in the middle of their backs as if they were prepared to take the weight of a boar.  If my calculations on her heat cycle were correct, I would have nothing to worry about.


Little man gave her a sweet muffin while I went behind her, cleaned her up, and lubed the inseminating rod.  She stood almost completely still.  When she decided I didn’t belong back there Little man’s father leaned in the middle of her back – she stopped moving completely.


Like many other things on the farm that I have never attempted before, I was amazed at how easy it was.  All the contingencies had been pre-planned and thankfully didn’t need any of them.  Saving a a few dollars by not having the veterinarian out to the farm was an additional bonus.  If Pig doesn’t go into heat on the 26th, then we will know that it took.
Posted by Wandering Moose Farms at 12:01 PM No comments:

Got milk? Not from this farm for a while! 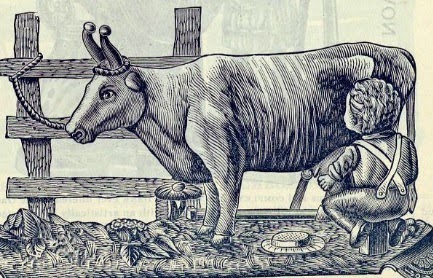 I posted to Facebook yesterday about dairy goats - as I look at my grocery cart and see so much of my cart filled with diary products, I wonder if I should get a lactating animal to offset some of the costs of dairy at the store.  Being the thorough researcher that I am, its off to the library for books on the subject, talking to friends/neighbors/mentors, and perusing the internet reading stories and looking for advice before I take on such a big adventure.  Each time I think about adding a cow, (July 2012 and this week) I look back at the following answer which I found a couple of years ago.  As much as it could be valuable to our farm - until I am ready or able to make this kind of commitment- there will be no dairy cows/goats.

The cow is not going to supply you with milk for less than you are paying at the grocery store.

Besides that, think about getting 3-5 gallons of milk a DAY from the cow....what are you going to do with all that milk?

As a little experiment, I sugest doing this. Buy yourself some books on home dairy cows, and buy yourself a little stuffed cow.

Do this for one month straight:

I'm sure you think I'm being a smart a$$, but I'm not. Honestly doing this is going to give you some idea what an impact on your life a cow is going to have. She needs to be milked twice a day, 12 hours appart, NO MATTER WHAT. You can be sick as death with the flu....cow still needs to be milked. Doing this exercise with your stuffed cow, is only going to give you a tiny fraction of the work a real cow will involve....but it will be a reality check, when you find out you cannot go on vacation, to a school function with your children, or work overtime....because the cow need to be milked.

I'm going to answer a couple of the questions you asked:

Vet care....you need to learn how to give shots, and worm the cow yourself, as well as trimming her hooves.

If you need a Vet present for the cows delivery, send her off to market to be butchered. No I'm not kidding, and no I'm not a cruel person. She is going to cost you WAY more time, money and trouble in the long run than she is worth, if she cannot deliver a calf all on her own.

A lot of family milking cows are only breed every two years. Milk production drops offf some in the second year, but you probably do not need 3-5 gallons of milk a day anyway.

A good family milk cow, who's well cared for will live 20-25 years. A commercial dairy cow is lucky to see her 5th birthday.

In all honesty, if you want milking animals, serriously consider looking into dairy goats. They will give a much more reasonible amount of milk. Another plus with dairy goats is they cannot kick your face off (yes, I mean the skin of your face clean off and laying on the ground).   I've seen (in person) a farriers face kicked clean off, and laying on the ground (by a horse). I've seen a woman who's lower jaw and cheek bone on one side were nearly gone (totally caved in) from a cow kick.

My Great Grandmother spent 12 hours in a manger, holding the horns of a formerly friendly cow, who very suddenly decided she wanted to kill her. It was 12 hours before some got home. Are you physically strong enough to do that?

By the way, you do not have to pasturize your milk like another poster stated. Raw milk is delicious, and very healthy for you. It must just be handled correctly, so bacteria does not grow in it.
~Garnet 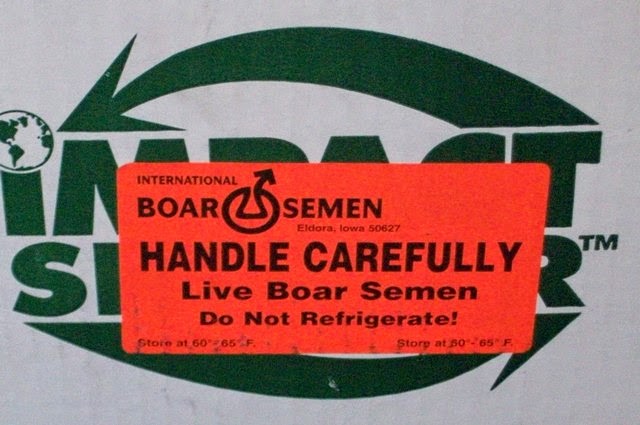 Posted by Wandering Moose Farms at 1:07 PM No comments: 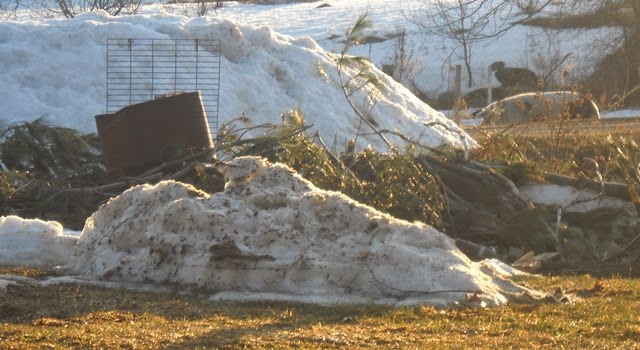 Posted by Wandering Moose Farms at 10:13 AM No comments: